Sand as a an economic value for the Greenlandic society 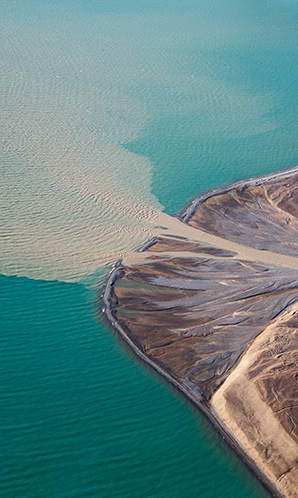 In a letter sent to Science, CENPERM researchers Mette Bendixen and Lars Iversen comment on the global sand scarcity that is anticipated as a result of continuously increasing demands for sand in the building and construction industry. Based on a study that the authors have published earlier this year in Nature, in which they have shown that the deltas from Greenlandic rivers are growing, they suggest to use Greenlandic river deposits as a source of sand and gravel. Such an exploitation would help to diversify the Greenlandic industry.