Two scientists from Department of Biology, UCPH, have received the prestigious Consolidator Grant from the European Research Council (ERC). Professor Riikka Rinnan from the Terrestrial Ecology Section and Center for Permafrost and Associated professor Michael Thomas-Poulsen from Section of Ecology and Evolution have both received a grant over 2 million € (app 15 mDKK).

Riikka Rinnan
The ERC Consolidator Grant will support Riikka Rinnan’s research group for the next five years with work in the project TUVOLU. 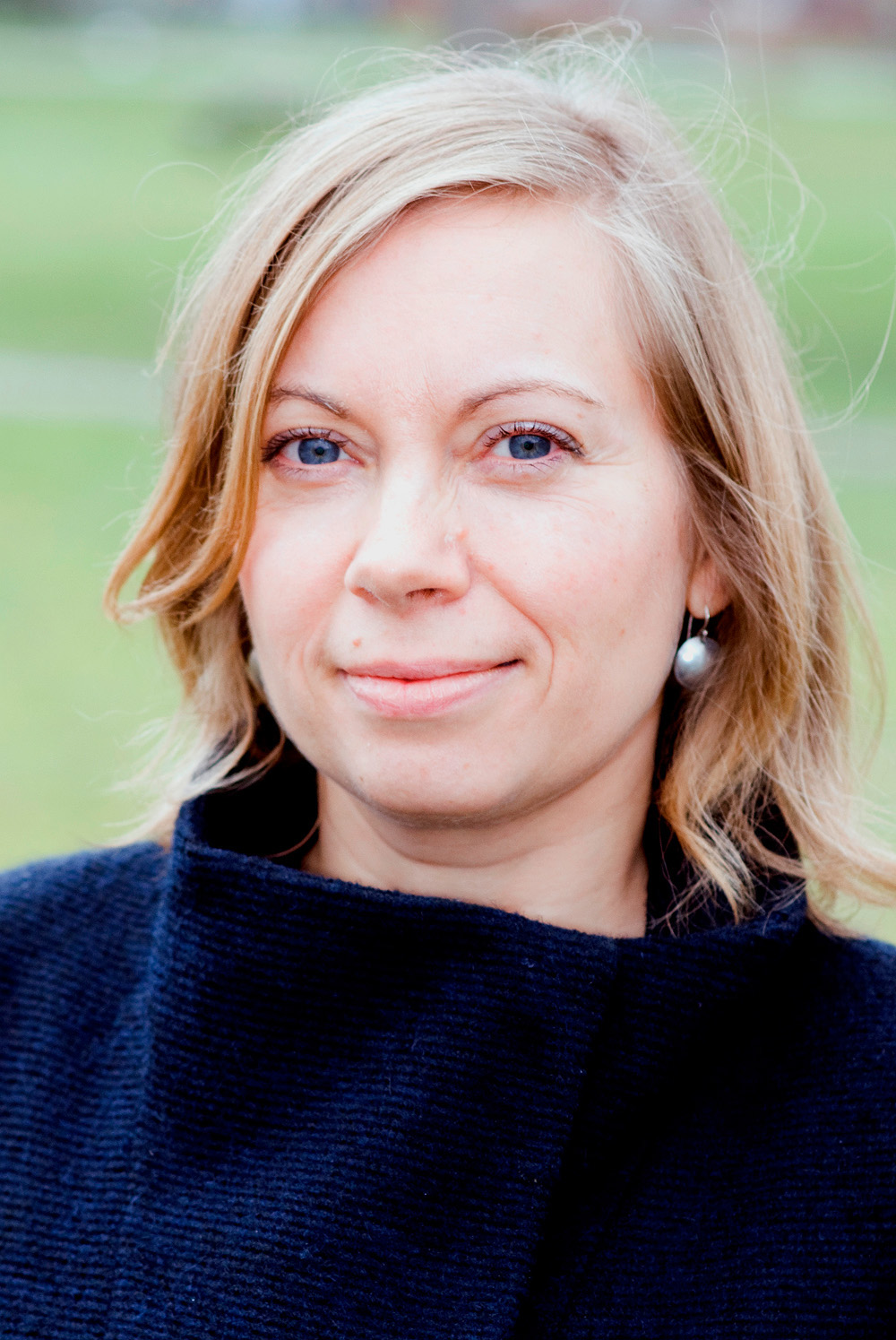 Riikka’s group works with the exchange of climate-relevant reactive gases between natural ecosystems and the atmosphere. These gases, volatile organic compounds (VOCs), are released by all living organisms, but in highest amounts from plant leaves. In contrast to greenhouse gases, which are long-lived and warm the climate, VOCs engage in complex reactions and form tiny particles in air. These particles scatter radiation and have been shown to form clouds, and both particles and clouds may cool the climate. The research group’s recent work has focused on arctic tundra vegetation, which is experiencing climatic warming about twice as strong as the rest of the globe, and which seems to drastically increase VOC release to the atmosphere with climate warming. 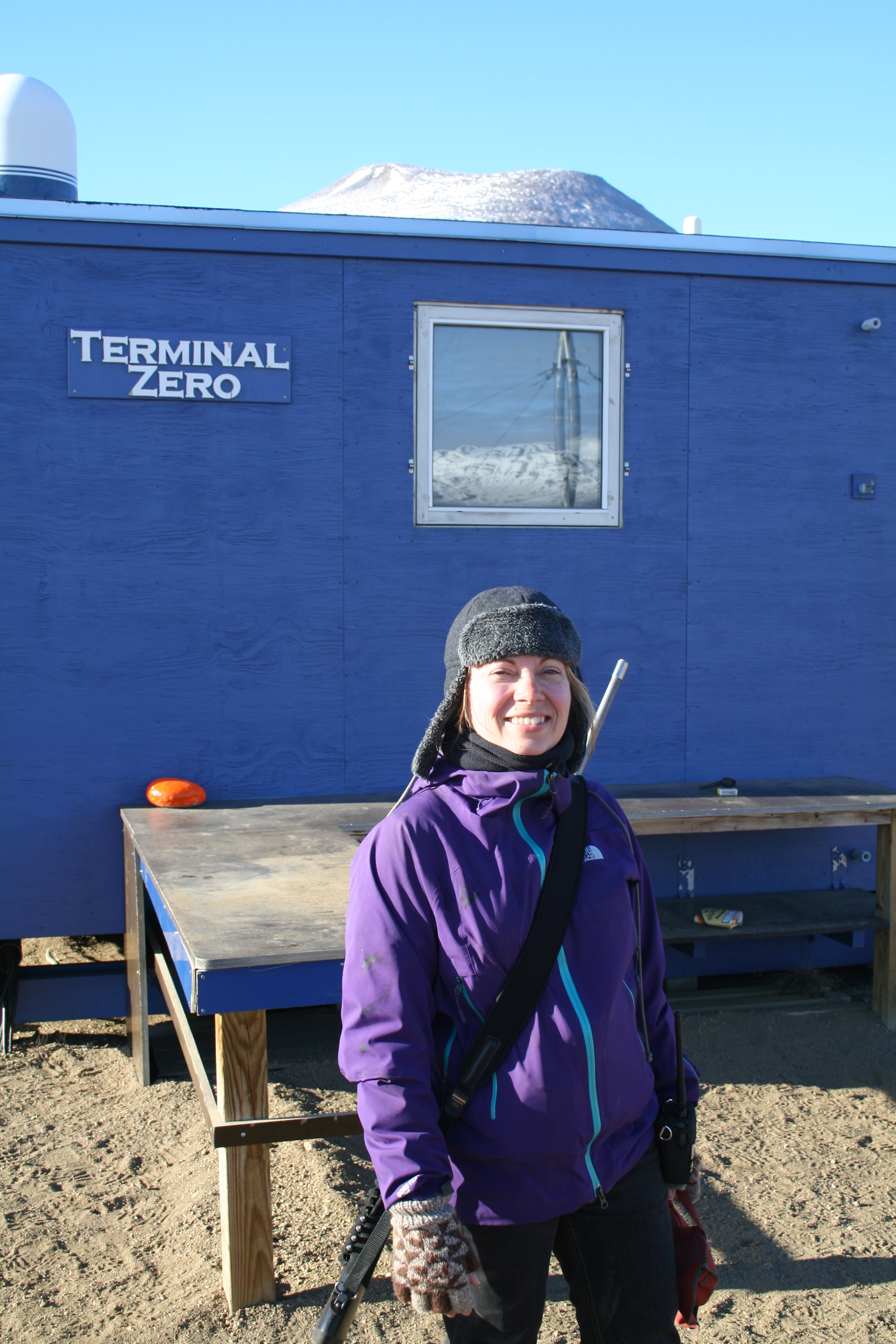 The project TUVOLU will follow several research directions to unravel how much and what kind of VOCs are released to the atmos-phere from the arctic and alpine tundra ecosystems under climate warming. Experiments will be conducted in laboratory, in tundra sites across the globe and using com-puter models. One of the directions will be to increase our understanding of the relationship between leaf temperature and VOC release from plants from a single leaf to the whole landscape. TUVOLU also aims at revealing whether thawing of permafrost soil lets VOCs slip to the atmosphere, whether insect herbi-vory and outbreaks lead to increases in VOC release in the form of plant defense chemicals, and whether alpine and arctic tundra respond in a similar manner. The results will be used to improve model predictions of VOC release under different climate scenarios and to understand the impacts of VOCs on the regional air quality and climate. 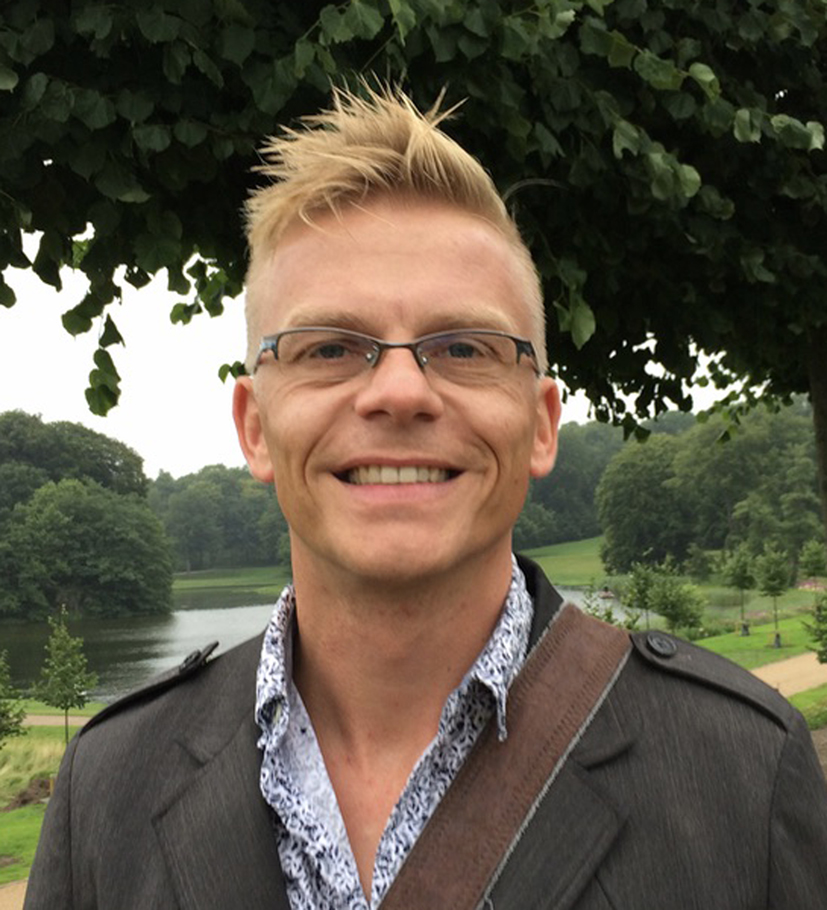 Michael’s ERC Consolidator Grant will over five years (2018-2023) fund the project DEFEAT, which will be implemented at the Section for Ecology and Evolution at the Department of Biology. DEFEAT will focus on a remarkable lineage of fungus-farming termites that have evolved ways to maintain massive insect societies and cultivate a fungus for food without having any problems with diseases.

One of the biggest challenges facing humans today is the evolution of antibiotic resistance. In stark contrast, fungus-farming termites have a sophisticated agricultural symbiosis pre-dating human farming by 30 million years that does not suffer from specialised diseases nor appears to have problems with antibiotic resistance. To gain insights into how natural selection has allowed these long-lived insect societies to evolve sustainability antibiotics use, Michael and his research team will combine genomic and metabolomics approaches with field and laboratory experiments to determine why antimicrobials applied by the termites and their symbionts do not trigger resistance evolution in microbial diseases.